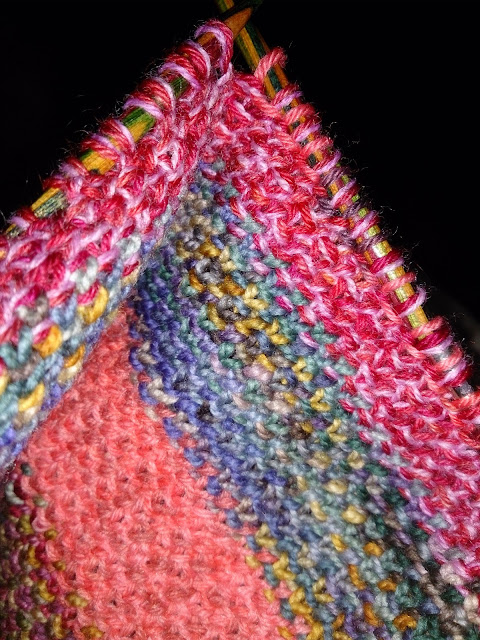 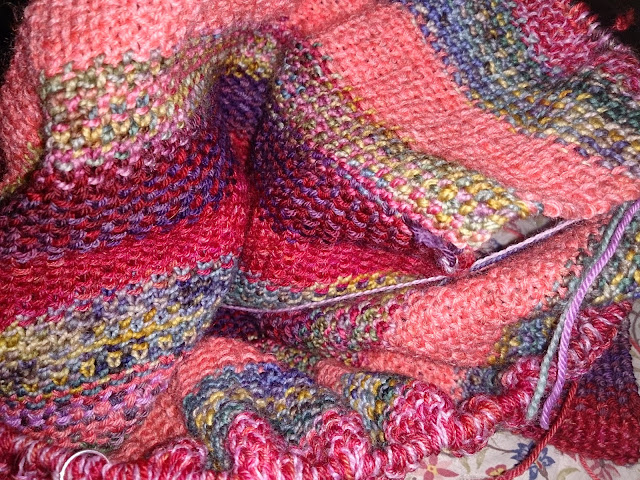 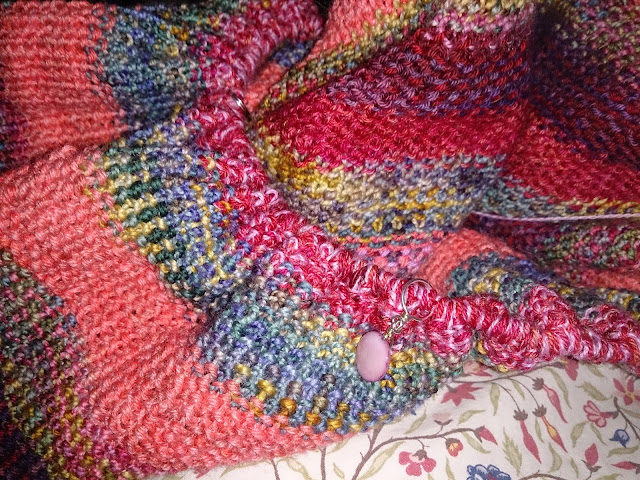 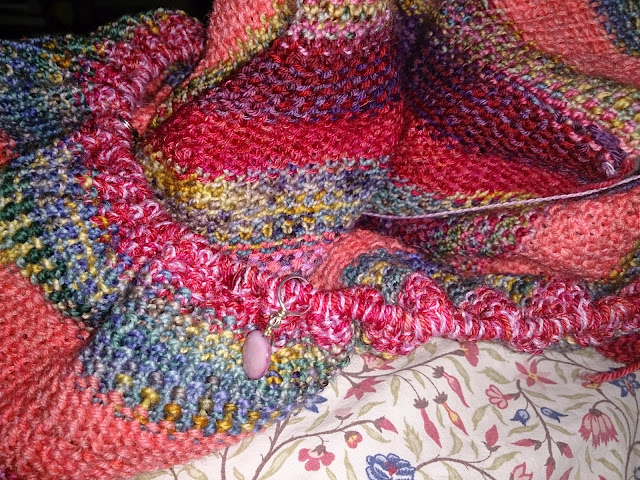 It's been a manic couple of weeks since my last post in that I succumbed to excruciating back pain that steadily got worse over the course of last weekend.  A pain, that had me practically hobbling and holding my back in agony.   By Sunday, I was taking dizzy spells and coughing fits, nevertheless, I decided to brave my work on Monday but ended up coming home at lunch time.  At first, I thought I had a kidney infection, but my GP soon ruled that out and concluded that  I may have a virus working on me.  I didn't see the rest of Monday night or any of Tuesday; in fact, I only started feeling like myself again late Wednesday afternoon.  Well, as normal as expected, I did feel clammy, snotty with a wheezy chest and a now gnawing back ache.  Ever the martyr, I decided to venture into work on Thursday; as we had parent evenings.  I must have been mad doing a 12-hour shift for my first day back, I did manage it, but,  I came out exhausted and hoarse from all the talking and later passed out when I got home.  So this weekend has been spent recuperating and trying to sleep through coughing fits which last for an hour.  I have managed to finish 'Miss Peregrine's Home for Peculiar Children' which I thoroughly enjoyed and highly recommend.  I have also started to make quite a dent in Mark Haddon's book 'A Spot of Bother', I only started it on Friday night, and I'm already three-quarters of the way through. Paul's been giving me strange looks as I've been reading it.  It's kind of a snigger out loud book, about a 57- year old hypochondriac, his adulteress wife and his daughter and son who seem to move from one disaster to the next.

I've also nealy finished my manic-panic-cowl by Sarah Core.  The look of the piece is very similar to a woven linen fabric.  I've been making it by using little bits of left -over yarn that I've had squirrelled away in the corners of my stash.   I'm saying I'm nearly finished it.  I would have completed it tonight if it wasn't for watching a very gripping movie called 'Prisoners' featuring two of my favourite actors; Hugh Jackman and Jake Gyllenhaal.  I won't give the plot away incase any of you wish to watch it, let's just say Paul and I had to rewind and forward the Sky box a few times to try and suss out who the culprit was, and who was innocent.  I found it a very intense viewing experience, which had me on the edge of my seat more than once. If you get the chance to see it, please do, you won't be disappointed.  The only draw back is the muffled sound quality in bits of the film, you really need to keep your ears open. 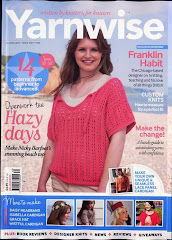 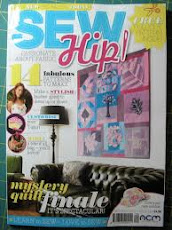